Meet Me at Dawn

Meet Me at Dawn
by Zinnie Harris
Directed by David Gassner

Two women wash up on a distant shore. They look for a path home, but discover that this unfamiliar land is not what it seems.  Loosely inspired by the myth of Orpheus and Eurydice, Zinnie Harris' Meet Me at Dawn is a tenderly lyrical and utterly modern fable exploring the mystery of grief and the triumph of everyday love.

A 21st century classic full of its own passionate poetry, its own love, and its own despair...  -The Scotsman

All performances will be live streamed.
In-person and live streaming tickets on sale now.

Meet Me at Dawn was first presented at the Traverse Theatre, Edinburgh, as part of the Edinburgh International Festival, on August 4, 2017.

Tickets for Meet Me at Dawn are available on a sliding scale "Choose Your Own Price" model. We are also able to provide pro bono tickets upon request. No one will be turned away on account of lack of funds. 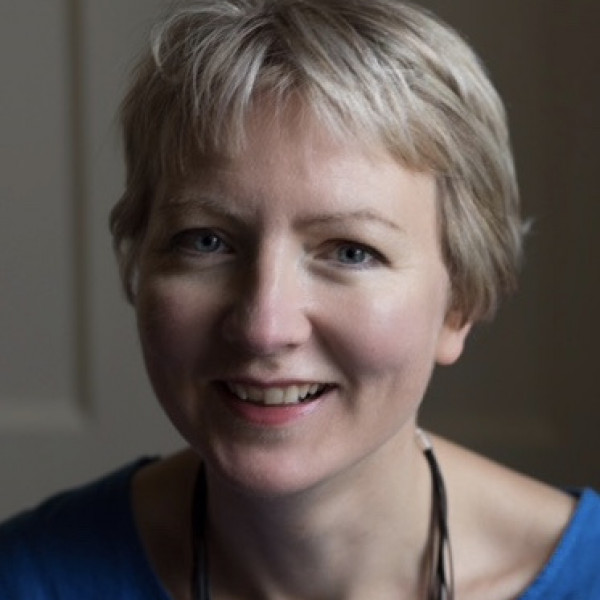 About the playwright
Zinnie Harris' plays include the multi-award-winning Further than the Furthest Thing (National Theatre/Tron Theatre; winner of the 1999 Peggy Ramsay Award, 2001 John Whiting Award, Edinburgh Fringe First Award), How to Hold Your Breath (Royal Court Theatre; joint winner of the Berwin Lee Award), The Wheel (National Theatre of Scotland; joint winner of the 2011 Amnesty International Freedom of Expression Award), Nightingale and Chase (Royal Court Theatre), Midwinter, Solstice (both RSC), Fall (Traverse Theatre/RSC), By Many Wounds (Hampstead Theatre) and the trilogy This Restless House (Citizens Theatre/National Theatre of Scotland), based on Aeschylus' Oresteia. Also, Ibsen's A Doll's House for the Donmar Warehouse, Strindberg's Miss Julie for the National Theatre of Scotland and Webster's The Duchess (of Malfi) (Royal Lyceum Theatre). Zinnie received an Arts Foundation Fellowship for playwriting, and was Writer in Residence at the RSC, 2000-2001. She is Professor of Playwriting and Screenwriting at St Andrews University, and was the Associate Director at the Traverse Theatre from 2015-2018.